Polysulphide polymers have been developed, produced and processed into sealants for over 40 years in Greiz, in the east of Thüringen. In response to the market upheavals after reunification in 1990, the production of sealants in the former chemicals plant Greiz-Dölau, nowadays AkzoNobel Functional Chemicals GmbH, was gradually phased out and hived off as an independent company in 1993. The systems and employees from the formers Sealant Department were adopted along with the existing expertise. PROXAN Dichtstoffe GmbH commenced business activities on 1 July 1993.

The main focus was initially on the development of new chemicals-resistant sealants for the construction sector, in particular for the area of environmental protection. The production facilities were modernised and extended with several investment packages.

An in-house laboratory on site and experienced staff will enable us to supply our customers with high-quality polysulphide-based sealants, while offering excellent service in future too. 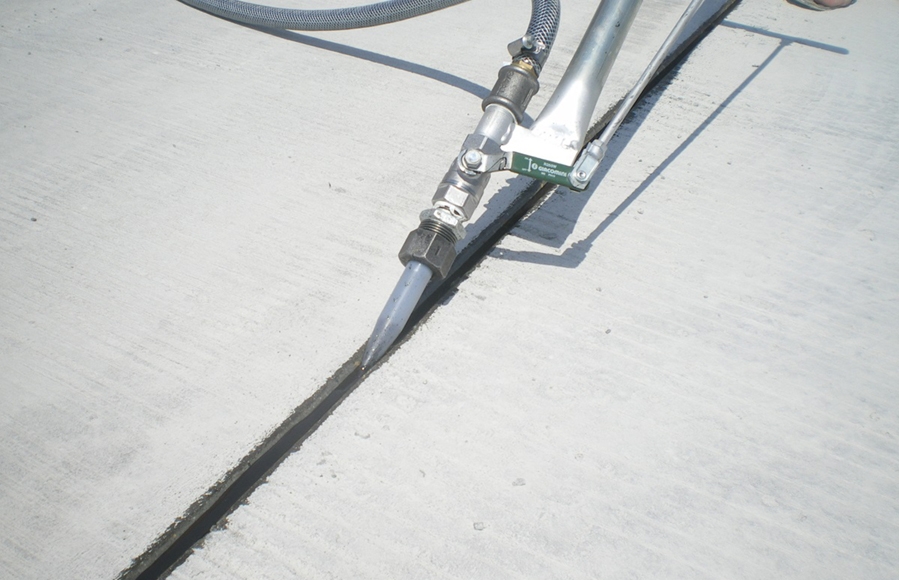